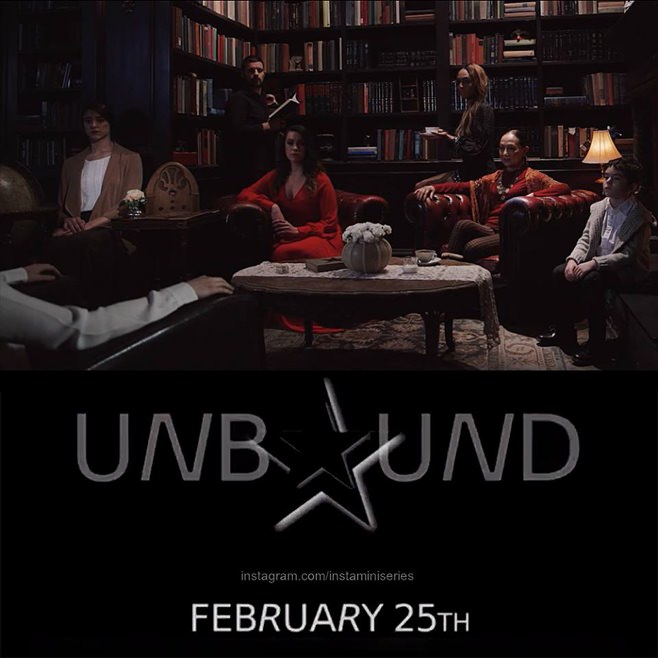 DeCheser Media is thrilled to announce their part in the new David Bowie project, UNBOUND: A ★ InstaMiniSeries. Bowie’s team reached out to DeCheser Media to provide post production services and creative insight for the final cut of the 16 episode series. Specifically designed for the Instagram platform, each 15-second video will allow fans to visually experience the interpretive art that was inspired by songs from Bowie’s 28th studio album, ★ (pronounced ‘Blackstar’). The first episode will debut on Thursday, February 25 at 8PM Eastern, on Instagram @instaminiseries. New episodes will be posted at 8PM Eastern every Monday, Tuesday, Thursday and Friday.

About DeCheser Media
DeCheser Media is a New Jersey based media company with expertise in creating dynamic productions for some of the world’s most admired brands. Passionate about storytelling and new technologies, the company strives to deliver each message in the most visually captivating way. With over 25 years of experience and an outstanding team of writers, directors, producers and cinematographers, DeCheser Media can handle projects of nearly any scale and genre, worldwide. For more information, email contact@dechesermedia.com or visit www.dechesermedia.com.